Jav's In-Depth guide to The Inferno 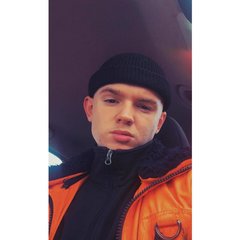